Since 2008, social Butterfly has been acting as a field/production producer for major Japanese TV networks and production houses based in Japan. We have produced over 50 Japanese TV documentaries in the US.

We have also created and produced corporate videos for selected brand such as Yamaha, Hitachi, Toshiba, Subaru, Suzuki Motor, and Toyota, and The Ministry of Education.

The  “New Horizon English Educational Video,” was distributed to over 10,000 public schools and 3.6 million students in Japan. 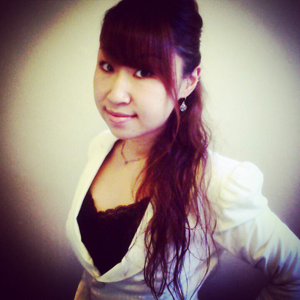 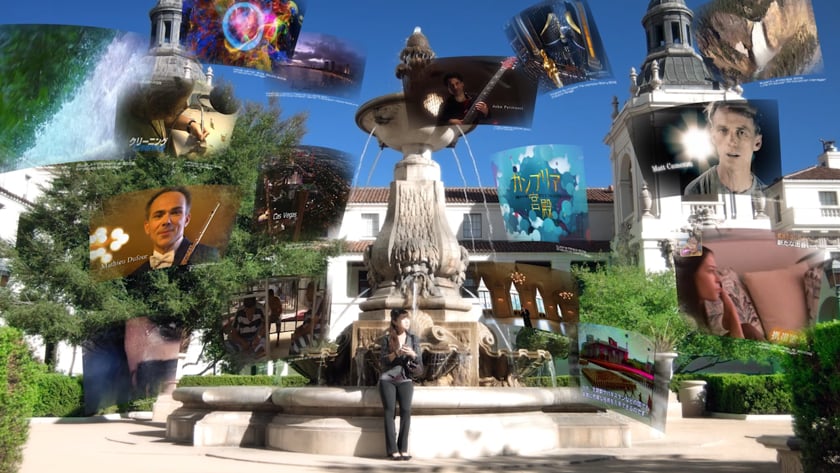